A Bird In The Hand Is Worth Two In The Bush:

Having something that is certain is much better than taking a risk for more, because chances are you might lose everything.

A Blessing In Disguise:

Something good that isn't recognized at first.

A Chip On Your Shoulder:

Being upset for something that happened in the past.

A Dime A Dozen:

Anything that is common and easy to get.

A skeptic who needs physical or personal evidence in order to believe something.

A Drop in the Bucket:

A very small part of something big or whole.

A Fool And His Money Are Easily Parted:

It's easy for a foolish person to lose his/her money.

A House Divided Against Itself Cannot Stand:

Everyone involved must unify and function together or it will not work out.

A Leopard Can't Change His Spots:

You cannot change who you are.

A Penny Saved Is A Penny Earned:

By not spending money, you are saving money (little by little).

A Picture Paints a Thousand Words:

A visual presentation is far more descriptive than words.

A Piece of Cake:

A task that can be accomplished very easily.

A Slap on the Wrist:

A Taste Of Your Own Medicine:

When you are mistreated the same way you mistreat others.

A result that is still unclear and can go either way.

It's better to actually do something than just talk about it.

Add Fuel To The Fire:

Whenever something is done to make a bad situation even worse than it is.

Rushed and short on time.

All Bark And No Bite:

When someone is threatening and/or aggressive but not willing to engage in a fight.

All Greek to me:

Meaningless and incomprehensible like someone who cannot read, speak, or understand any of the Greek language would be.

All In The Same Boat:

When everyone is facing the same challenges.

An Arm And A Leg:

An Axe To Grind:

To have a dispute with someone.

Apple of My Eye:

Someone who is cherished above all others.

As High As A Kite:

Anything that is high up in the sky.

At The Drop Of A Hat:

Willing to do something immediately. 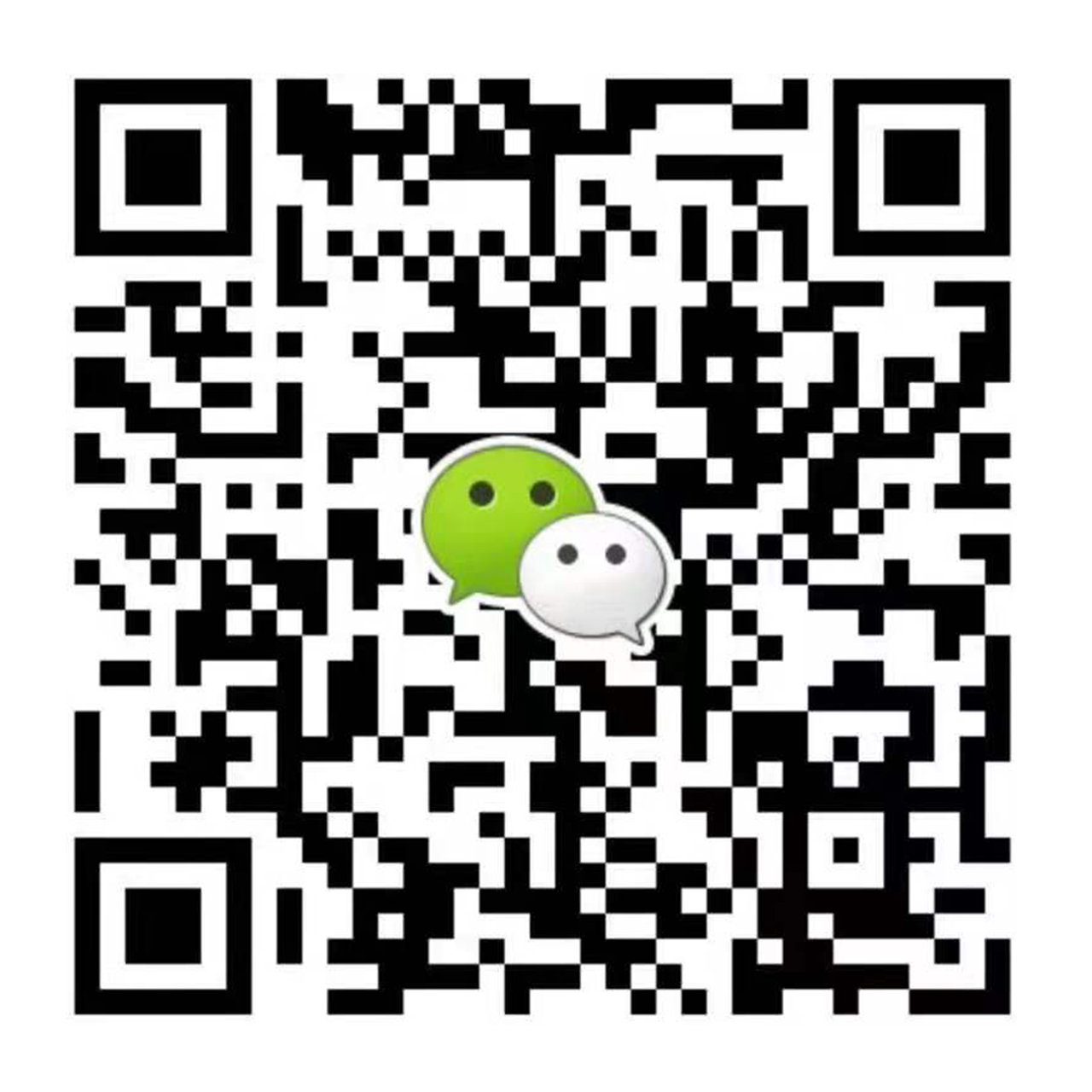 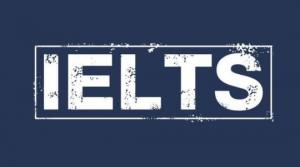